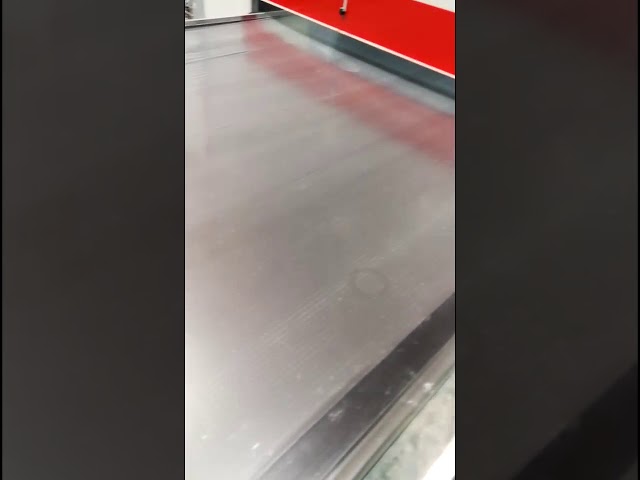 PVA film can be used as a kind of demolding film with excellent performance when making parts of unsaturated polyester, epoxy resin or other thermosetting resin. At present, PVA film has been widely used in the production of demolding artificial marble, quartz stone and so on. At present, we mainly export demoulding film to Korea, Vietnam, Italy and Canada.

1. From the performance, not easy to produce, after stripping blanks, save grinding time.

2. With a high degree of softness and smoothness, PVOH film can make a more fitting mold, film of higher quality.

1. Our water soluble film can be used in detergent packaging, such as dish washing detergent for dish-washing machine, washing powder.

Blown water soluble film refers to a process in which PVA raw materials are processed into particles by appropriate modification,then melted with heat and then blown into PVA film,the details are as follows:
Firstly, the PVA particles are added to the extruder, the PVA particles will be melted by screw feeding, shearing, and heating. The molten PVA material is continuously extruded through a filter screen and a perforated plate from a circular die of a machine head, and is a ring-shaped membrane tube having a uniform thickness. At the same time,the proper amount of compressed air is blown into the membrane tube from the lower part of the machine head to inflate it radially, and is longitudinally drawn by the upper traction roller of the traction frame, then the cooling air ring located at the upper part of the machine head blows cold air to the outer surface of the bubble, so that the bubble cools and the air is cooled under the traction bubble, and is pressed by the herringbone plate (the wide blown film needs to be inserted). Under the action of the lower traction device, the film is crimped into a film roll by a guide roller.
Above all, our company uses PVA polymer to extrude tubular film blanks in a better melt. In the flowing state, the tube film is inflated to a desired thickness by high-pressure air, and after cooling, it becomes the beautiful water-soluble film.