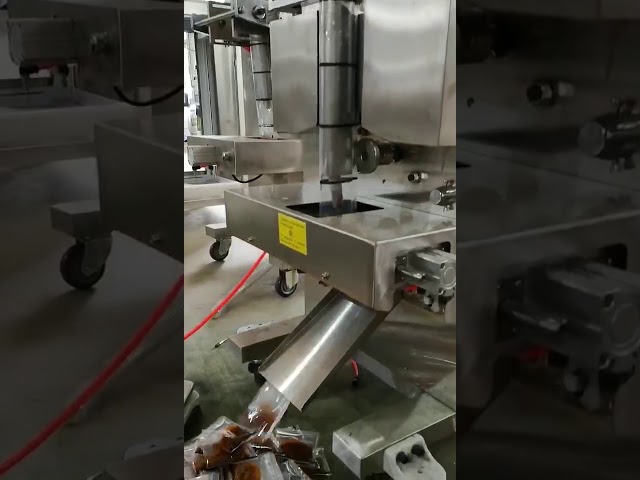 We are one of the leading suppliers and exporters of water soluble films. These are available in innovative designs, pattern and styles.

Water-soluble PVOH film is made from water soluble polymers, having the appearance of a common plastic film. It has unique characteristic of completely dissolving in water at room temperature. The dissolved film disappears in water like sugar or coffee and the ingredients of the film change their appearance but remains present as dissolved solids in water.

The rate of dissolution depends on agitation, water temperature, amount of water and thickness of the film. The PVOH has proved to be a revolutionary film with its multiple uses which has been acknowledged and hailed by not only satisfied users but also ENVIROMENTAL PROTECTION AGENCY (E.P.A.) strongly recommends in packing agriculture chemicals and pesticides in this water soluble film as it is completely biodegradable and safe for environment and with time to come the use of this film not only going to increase but also indispensable because of its biodegradability, eco-friendly with multiple uses.

The Time of Dissolving of the PVA Film
(eg: thickness:30um temperature:25℃.)

According to the time of dissolving, the film has three types: Quick, Middle and Difficult. Thicker film dissolve slowly, and the higher the temperature, the faster the film would dissolve in water.

Applications:
1. Packaging of Infection Control
Laundry bags are the most effective system available for the collection and transport of infected linen to combat the risk of contamination and cross-infection to staff and laundry personnel. The contents of the bags need not be handled until the wash and dry cycle is complete. 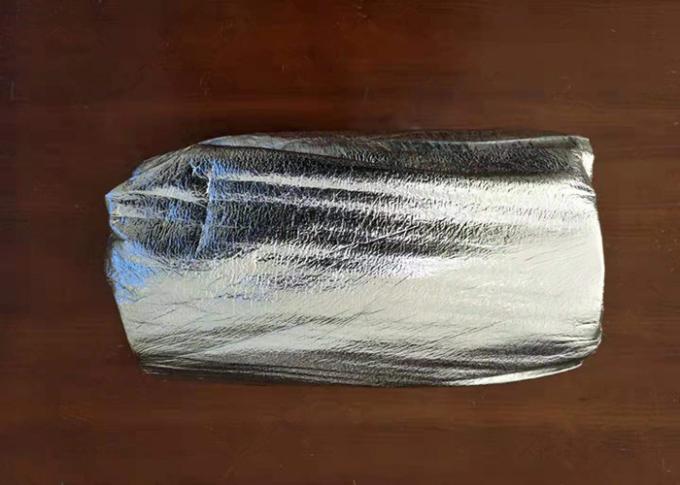 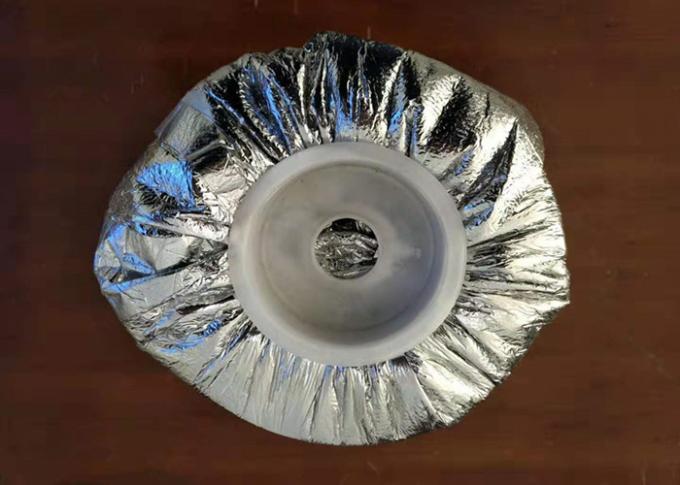 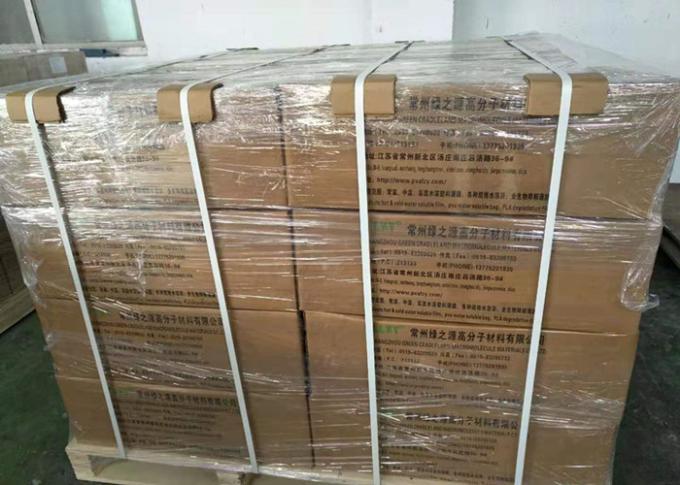 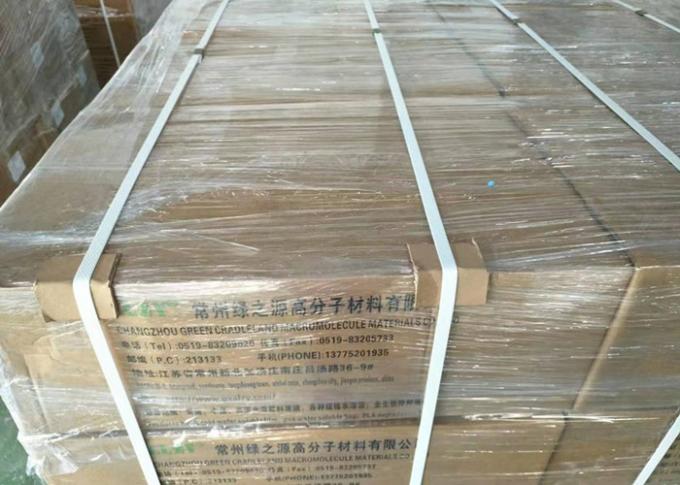